Pixel 4 Gets Shipped Without Daydream Support… 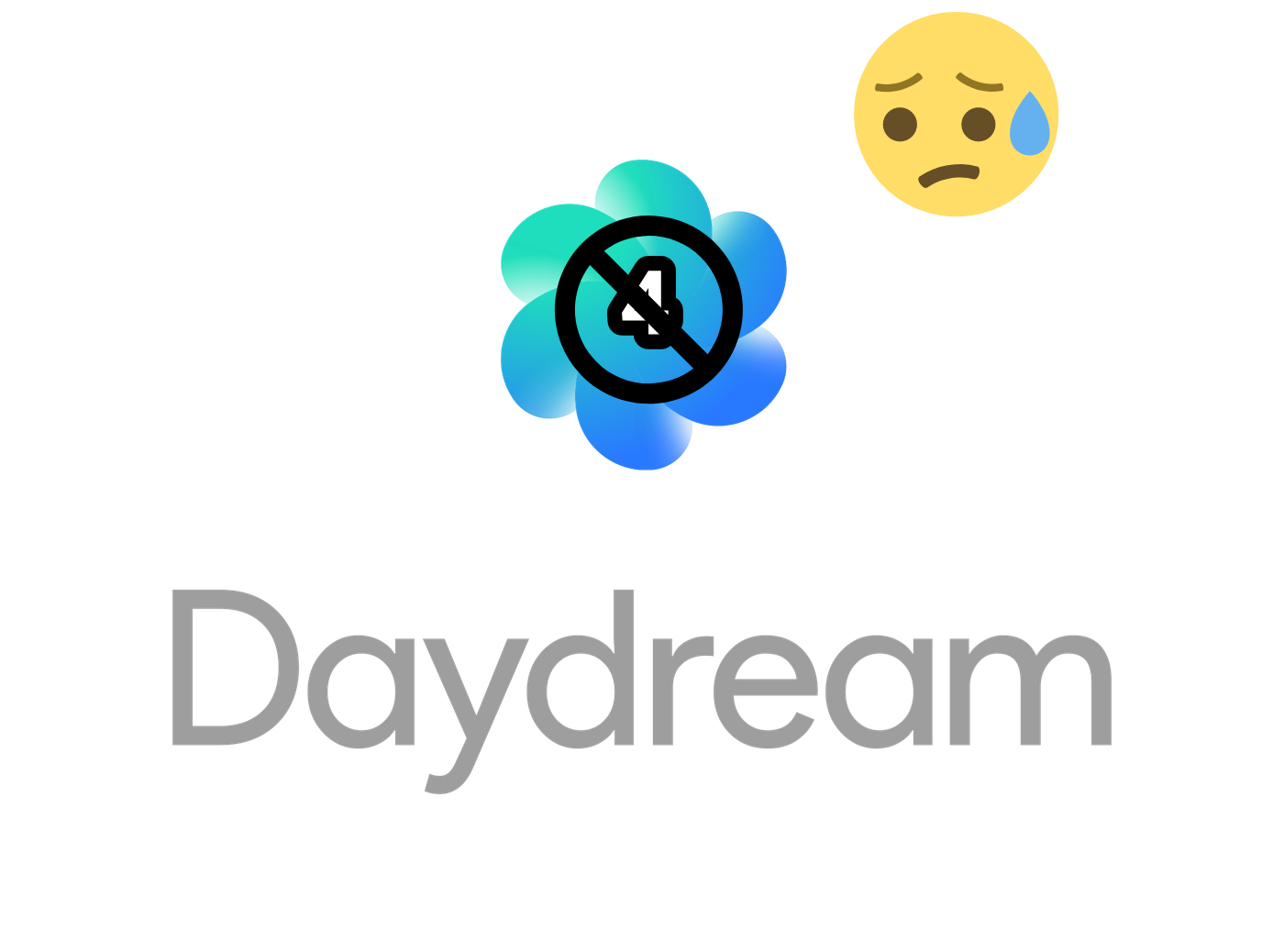 With the Pixel 4 soon to be releasing, there were some that would hope that Google might continue to support their own VR platform of Google Daydream on their own devices going forward, but since they feel that the support was not there, they feel they should not continue the support with future phones. This also means that Goole will stop selling their Google Daydream viewer going forward. The thing is, the support could be there if Daydream would have been available on more phones other than a certain selection of phones and if more content was added on a regular basis. When you look at the number of people that have phones and as easy as it is to open the front portion of Google Daydream, pretty much every phone fits in the slot.

Yes, there are some additional components needed and I know trying to get the best experience possible is a focal point, but the more people you invite, the more you might realize everyone has in common and by working together, all can at least hope, to have a great experience. But there can be positive to this as it looks like they will continue to support the existing users and the phones that support it. Some say that mobile VR is dying, but as newer phones come out and the cost of older phones become less, one could pick up a compatible phone just for the VR spect and a discounted Google Daydream viewer and have some Virtual Reality fun.