Can You Help Save Rokar? 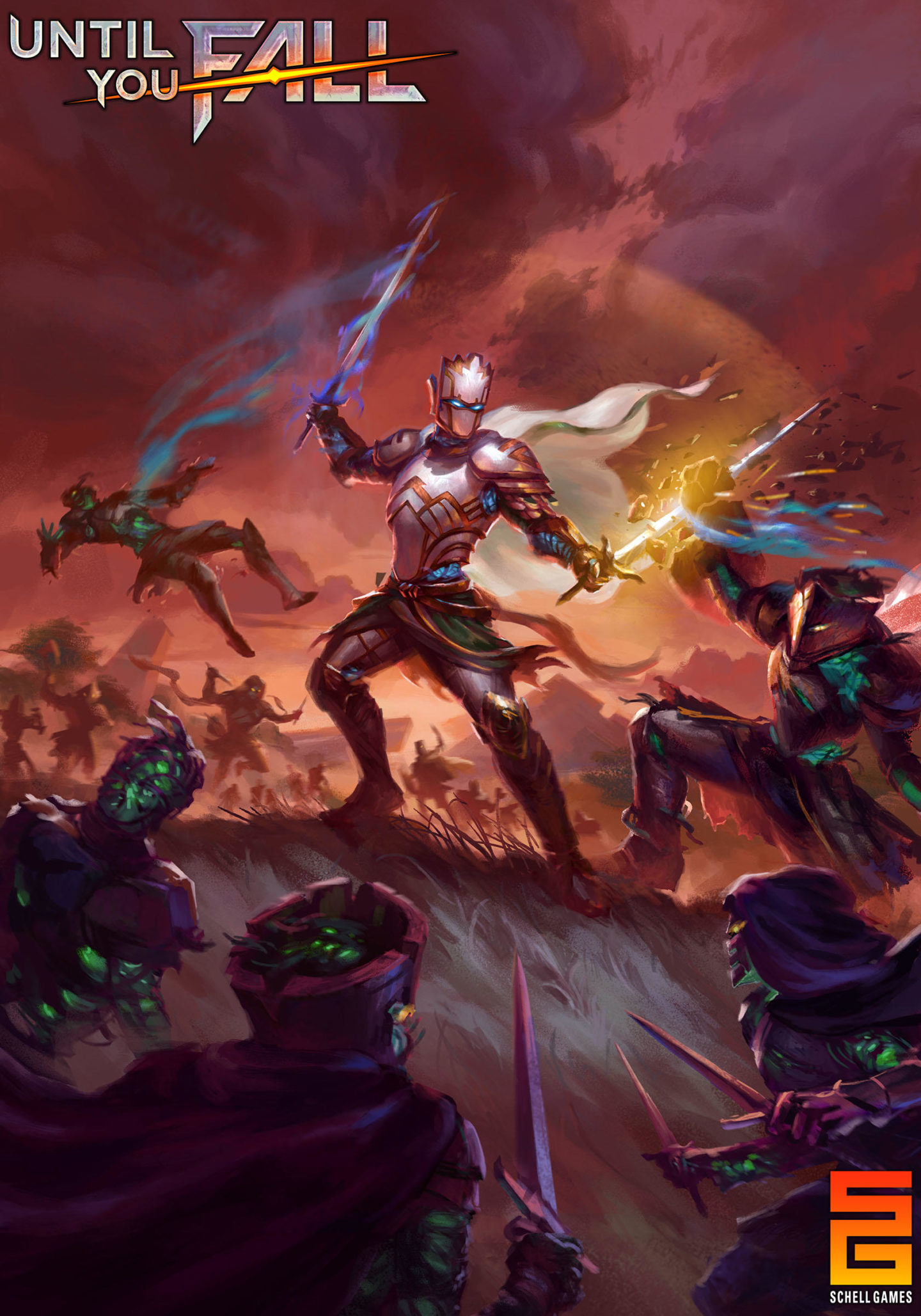 Rokar the place you know, the place you have chosen to protect has fallen. Playing as a magical knight that was once the advanced civilization called Rokar. Rokar had the power that the people, your people would harvest called Aether. But the land has fallen thanks to the likes of the evil, called The Clamity who not only destroy your home, the place you swore to protect but in doing so, have allowed unknown horrors to arise. It will be up to you defend what is left of Rokar and help end The Clamity. But you are going to need weapons and Rokar’s weapons are some of the finest around. From High Arcanist’s Blades to Vestal’s Wrath that will help you grow as a warrior with the power to win.

So do you have what it takes to defeat The Clamity? Will you help protect Rokar? Find out with Until You Fall out now in early access on the Oculus Store and on Steam.

Are You Brave Enough To Get The Mask Of Okeem?

Foolish mortal, the town of Weirdwood has been restless with spirts. It will be up to get past the creaking hinges and the strange and frightening sounds as they echo through the halls of the ever-changing haunted tower and try…
Read
Older Post

Virtual Reality allows us to become someone else, visit anywhere, and even create things, but it can also have a productive approach. The U.S. Airforce had sessions for helicopter pilot training. The training was labeled "Project da Vinci", enabled the…
Read
Random Post

There used to be a T.V. show called Gilligan’s Island. It was simple as we would sit right back and hear this engaging tale of this trip. And as the tale was told, it all started from this port aboard…
Read
Random Post

If the apocalypse were to happen, would you honestly know what to do? If the ones you loved turned into a zombie, what emotional toll would that take on you? How long you think you could survive? These are all…
Read
Random Post

Oh, Tiny Trax with your Epic racing in your tiny world. How I love thee! This amazing slot car arcade racing game comes from Futurlab and I will say this, seeing videos of Tiny Trax does not come close to the awesomeness that needs…
Read
Random Post

Time Travel can be very interesting. The whole idea of being able to go to the past or go to the future. Will it result in another timeline? Will we really disappear from pictures if we do not get our…
Read