The Force May Bring VR Support To… 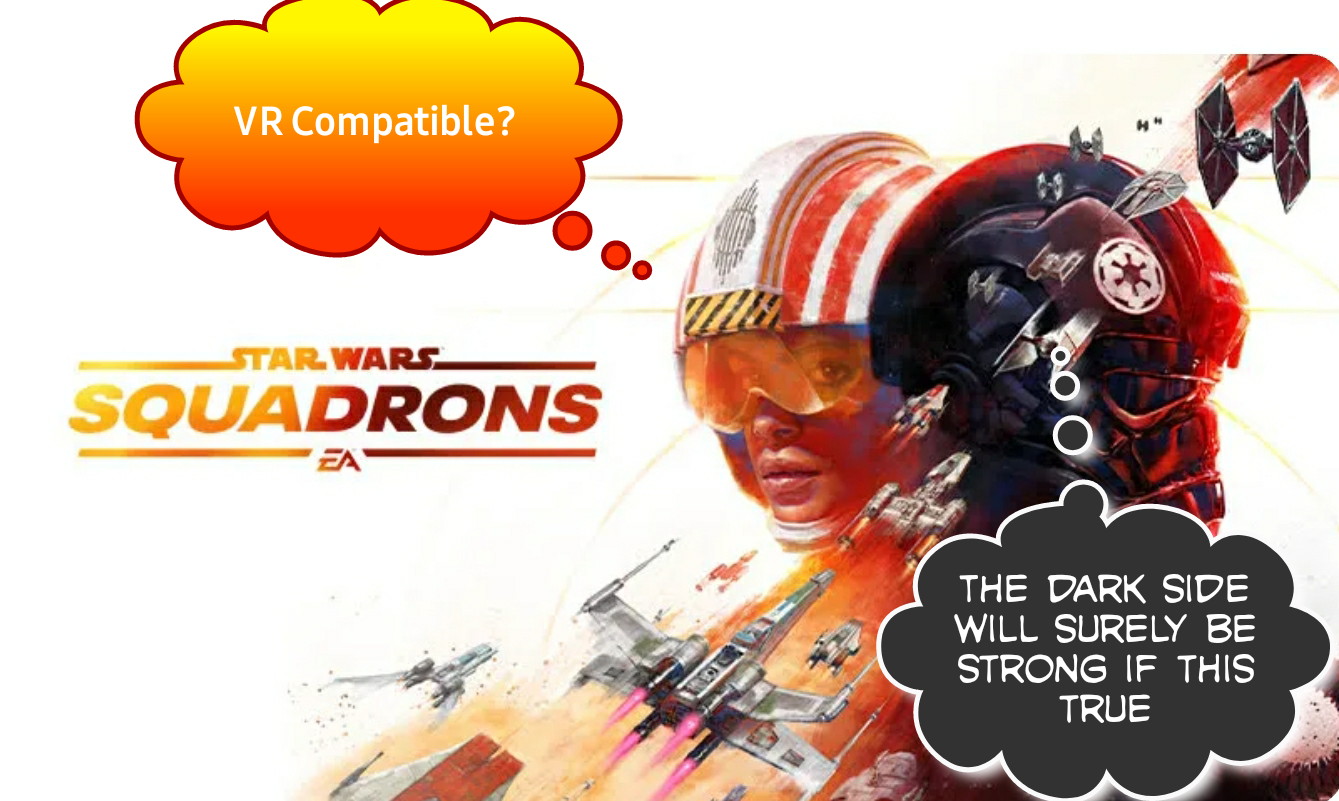 There have always been times that Star Wars fans have been wanting to do in games. From being on the battlefield to using a lightsaber to recapture their favorite moments from the movies. But there has always been more of a want and need when it came to Virtual Reality. Back in 2016 when the PlayStation VR launched, we got to experience what it was like to fly an X-Wing with a Star Wars Battlefront X-Wing mission. I can say for me, seeing that X-Wing and being able to fly through space in VR was truly amazing.

Then being able to experience Star Wars at The VOID with Star Wars: Secret of the Empire and being able to walk around and fire the blasters and feel the heat of the fire brought a new level of immersion.

But of course, we all want more in our homes and for some time now, Oculus Rift/S and Oculus Quest players and coming to PlayStation VR this summer, have been able to experience a new VR series called Vader Immortal: A Star Wars VR series.

But it looks like we may be getting another dose of Star Wars in Virtual Reality with EA’s new game Star Wars: Squadrons. Again, there has not been any official word but looks to be some internal leaks that may lead to this as this is a maybe and a please bring to both PCVR and PSVR and hope this will more than just a mission. But it looks like the trailer is set to be released on June 15, 2020, with more information to come.

It's Time To Get Back To Work...Human

Yes, we understand. For all those years you jobbed. You became that chef, that mechanic, that store clerk, and that office worker and were amazing at those jobs. So amazing in fact, you were able to go on vacation. You…
Read
Older Post

Minecraft Could Be Escaping The Reality You Know On PlayStation...

One thing that no one can really argue is the success that is Minecraft. Being able to build, craft, and make amazing things from randomly generated worlds either alone or with friends. But there is something that I always admired…
Read
Random Post

Touring Karts Is Coming To PlayStation VR On...

You have the need, the need for speed. You know in your heart of hearts that you are the best both in non-VR and in Virtual Reality but feel the need to prove it. Now you have the opportunity to…
Read
Random Post

Resident Evil 8 Might Have A Mode For PlayStation VR...

Rumors...oh how they are fun and exciting. But the real excitement is if the rumor you really want to happen comes true. Resident Evil has been around for a long time. I still remember that scene where the dogs jumping…
Read
Random Post

Tabletop games like Chess and Checkers have been around for ages. Games, where you have to anticipate the other player’s moves all while making sure your pieces, are hopefully kept out of harm's way from being taken over by the…
Read
Random Post

Think about the future for a moment. No, I am not talking about 5-10 years from now, I am talking about centuries. How do you imagine the world will be then? Would the world be full of machines and humans…
Read