Cyber Monday Is Bringing The Deals On Virtual Reality Headsets… 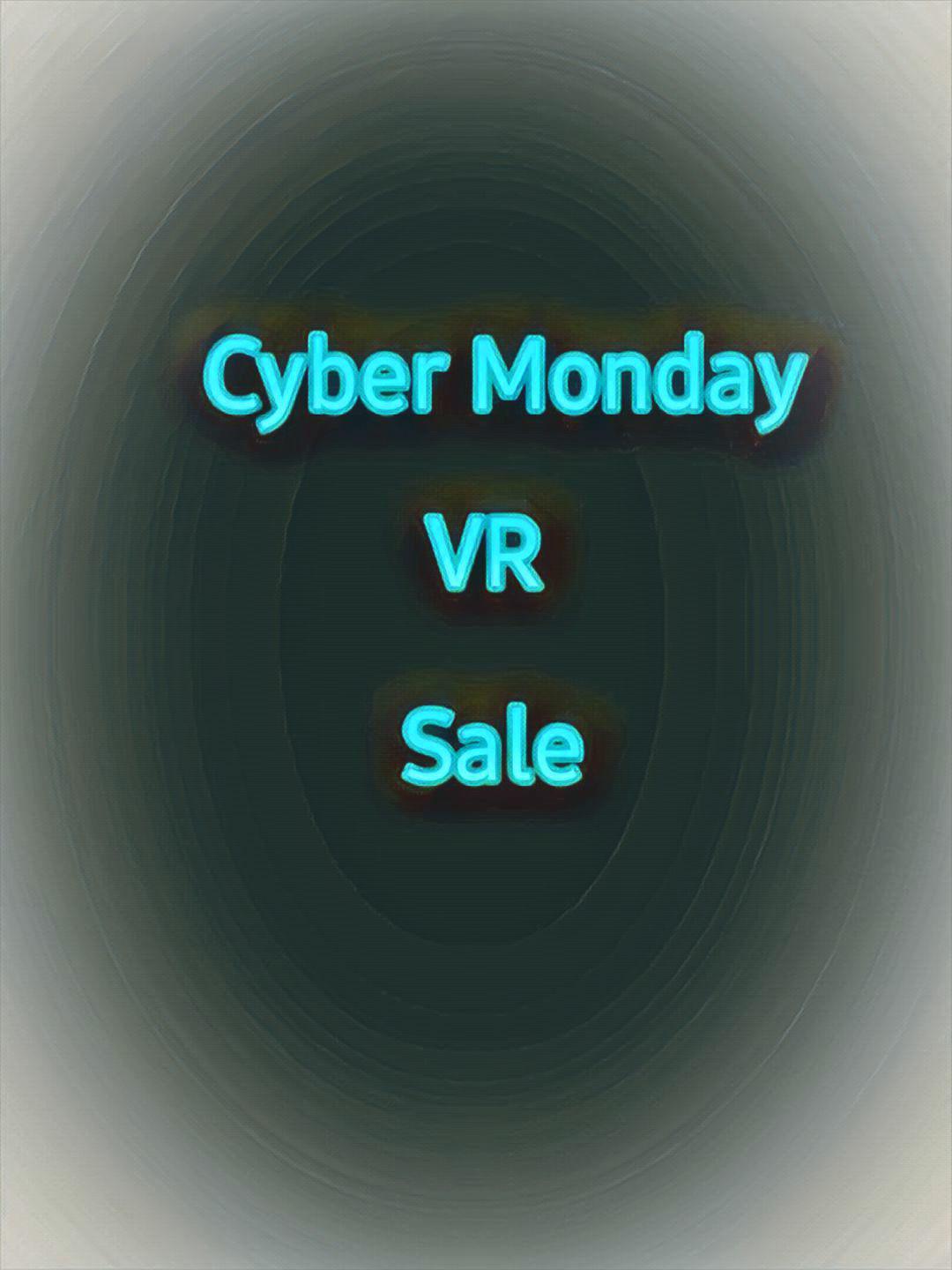 It’s that time of year again. Thanksgiving has come and gone and while some may still be in a food coma and/or some might dreading heading back to work tomorrow, maybe some deals on Virtual Reality headsets will help make things a little better.

If You are looking for some HTC VR headsets, there are some deals on these as well.

Best Buy should price match, just make sure you show them that it’s the complete system and not just the HMD by itself.

The upgraded HTC Pro Kit with the second generation controllers and tracking 2.0 base stations is on sale for $1,099.00.

Amazon, New Egg, and Vive. Best Buy should be price matching as well.

If you want to get yourself into some Windows Mixed Reality, right now the Samsung Odyssey + is on sale for $229.99.

If you own a PlayStation 4 and have not yet jumped into Virtual Reality or if you are looking to give one as a gift this holiday season, there are some really good deals.

The PlayStation VR Five Game Mega Pack Bundle that includes PlayStation Worlds. Skyrim VR, Astro Bot Rescue Mission, Resident Evil 7, and Everybody’s Golf VR is on sale for $199.99+. (Keep in mind that this bundle does not include the Move controllers which cost almost $100.00 extra).

GameStop also has the PlayStation VR Borderlands 2 and Beat Saber bundle for $249.99.

GameStop also has the PlayStation VR Trover Saves The Universe and Five Nights at Freddy’s bundle for $199.99.

GameStop has the PlayStation VR Dark Nights Blast from the Past bundle that includes Resident Evil 7 and Batman Arkham VR that comes with the version 1 of the PlayStation VR headset that does not have HDR passthrough (pre-owned), Move controllers, and PlayStation camera. Do not let it being pre-owned sway you. All this for $239.99.

And GameStop has the PlayStation VR Creed: Rise to Glory and SUPERHOT VR bundle for $310.97.

Now, I will say this, if you buy from GameStop or Best Buy, regardless if it’s pre-owned from GameStop, buy the two-year warranty. This might come in handy and if anything goes wrong, they should be taking care of it for you.